Castle of São Jorge: A thousand years of history and culture 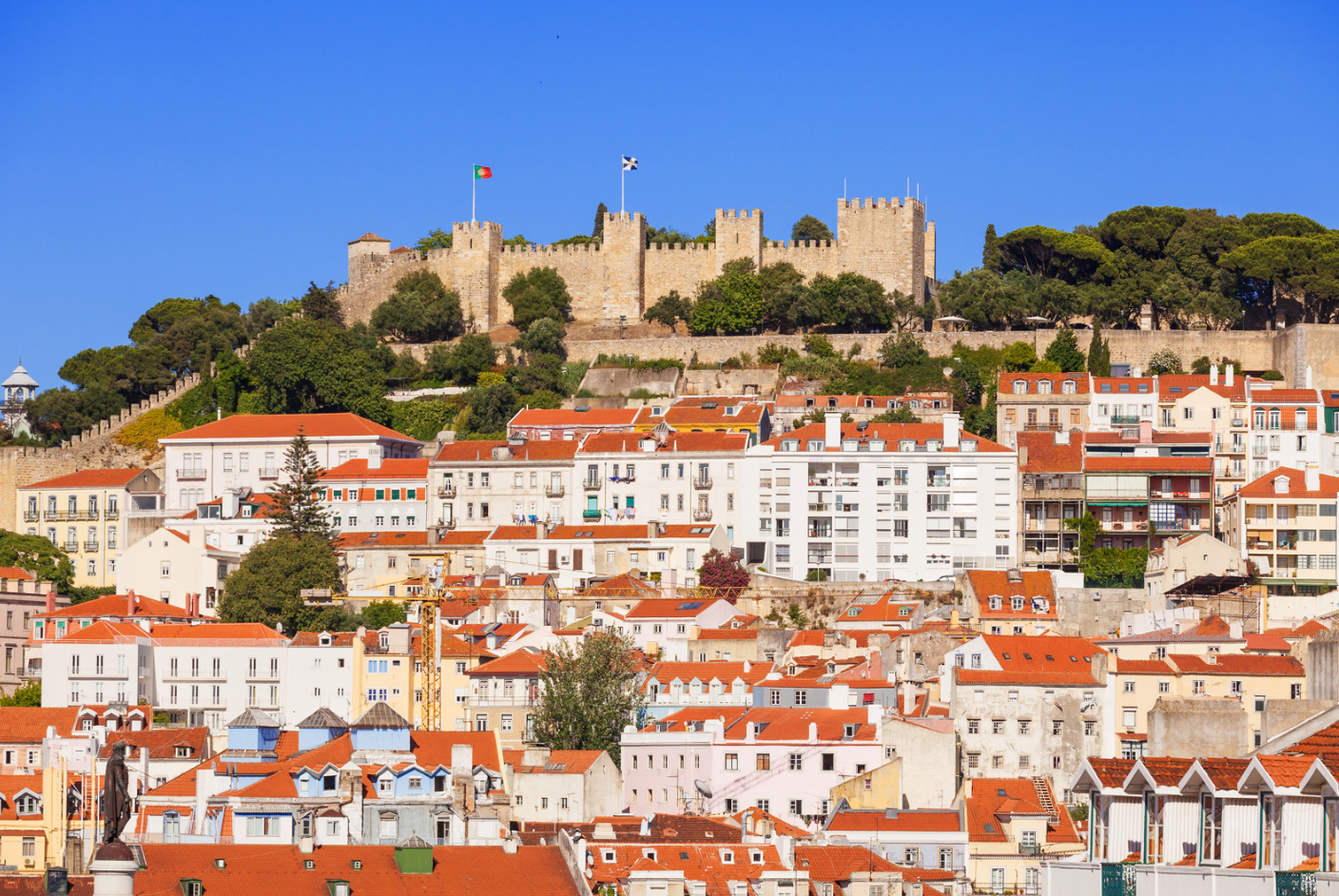 Firstly, we have to say that Castle of São Jorge is one of the most incredible destinations that you can enjoy when visiting Lisbon.

In fact, you need to include this tour in your itinerary. And not just for its incredible archeology and history. But also, because the destination has a breathtaking view of the historic center of the Portuguese capital.

This is one of those tours that could easily take up most of the day. Yeah, it deserves to be appreciated very calmly.

Were you curious to know more about this very important historical monument in Portugal?

Then continue reading our content and discover everything you need before making your visit and being enchanted by the beauties of this space.

The Castle of São Jorge is a historical heritage of Portugal

Without a doubt, this is a Portuguese national monument, highly revered by those who visit it.

It is in a prime area of ​​the old medieval city, which was still occupied by the Moors at the time.

Thus, the Castle of São Jorge is made up of the castle itself, but also has remnants of the former royal palace and a residential area where the nobles lived.

This imposing construction was built by the Muslims during the 11th century and was used as a defense tool by the elites who lived in the region at the time.

However, in 1147, when the prominent king of Portugal, Dom Afonso Henriques, reconquered the Portuguese capital, he decided to transform the Castle and the surrounding area into the new residence of the Portuguese kings. Since then, there have been numerous reforms.

The beautiful castle is in the Alfama district.

In this same place you can also find the Cathedral, Feira da Ladra, the Fado Museum, the Miradouro de Santa Luzia, among other important places in the capital, Lisbon.

Discover some curiosities about this important monument

One of the most interesting aspects is that inside the Castle of São Jorge there is a camera obscura- Which has optical lenses and mirrors that allow you to observe Lisbon in 360 degrees.

Another curious factor is that the name São Jorge was chosen, as the founder of the Order of Avis invoked that saint at the time of the Battle of Aljubarrota.

The monarch showed great devotion to the figure of the saint and therefore chose to name the castle after him.

In the castle garden it is possible to find native species of the Portuguese forest. Among the most famous are wild olives, cork oaks, strawberry trees, stone pines, carob trees, and other important species.

Thus, another curious fact is that as soon as you enter the monument, you are faced with an imposing bronze statue of King Dom Afonso Henriques.

It was offered by the city of Porto to the Portuguese capital, being inaugurated on October 25, 1947. The date was chosen in reference to the VIII Centenary of the conquest of Lisbon.

In addition to these, there are many other curiosities to be appreciated in the place. The Castle of São Jorge is an essential destination for anyone visiting the Portuguese capital.

Don’t miss the opportunity to be enchanted by the wonders of this imposing monument! 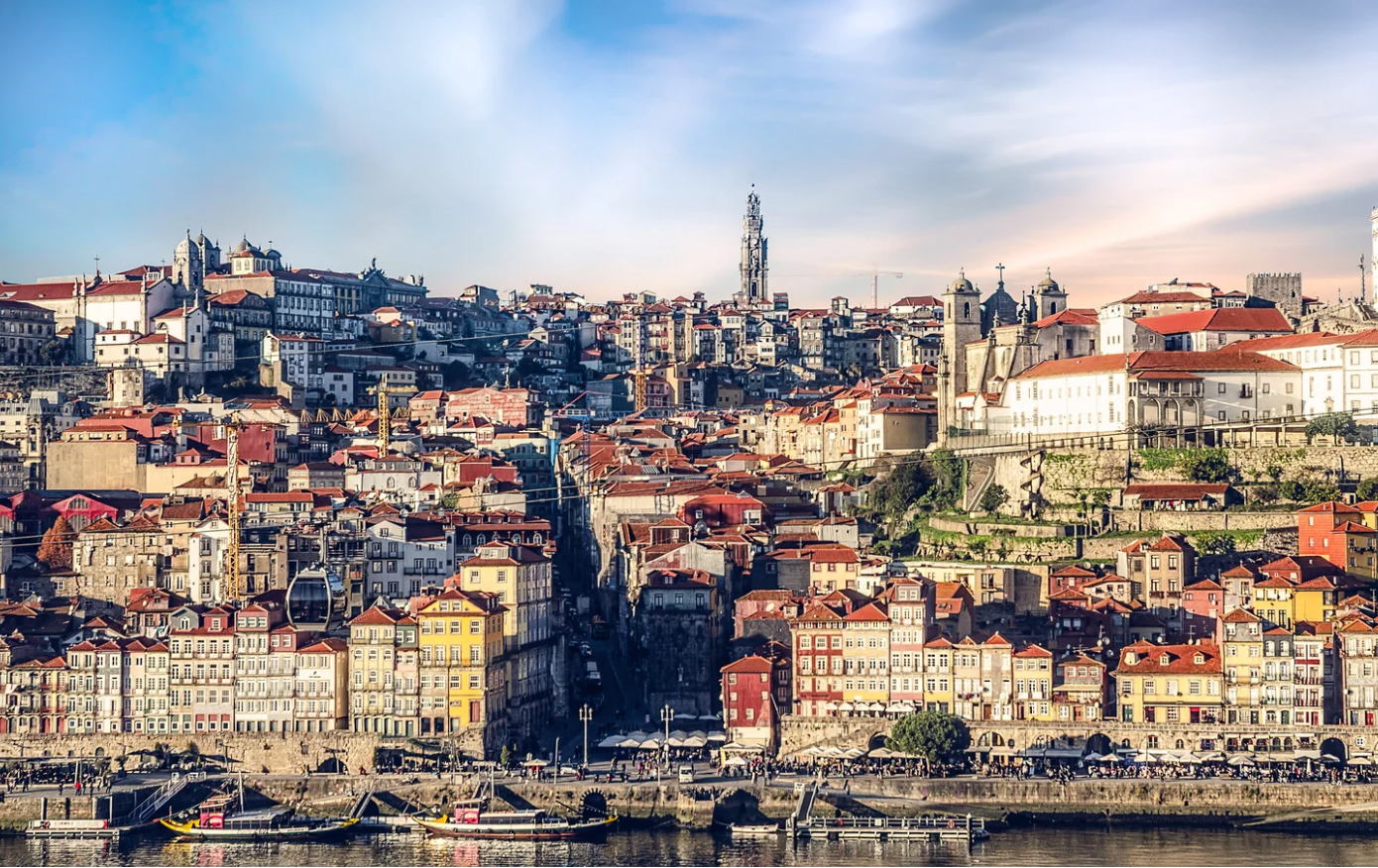 Find out why you should visit the beautiful City of Porto

Gerês is one of the most beautiful natural attractions in the world!

The Parque Nacional da Peneda-Gerês is a protected environmental territory located in the north of Portugal. The place that also borders the territory of Spain, 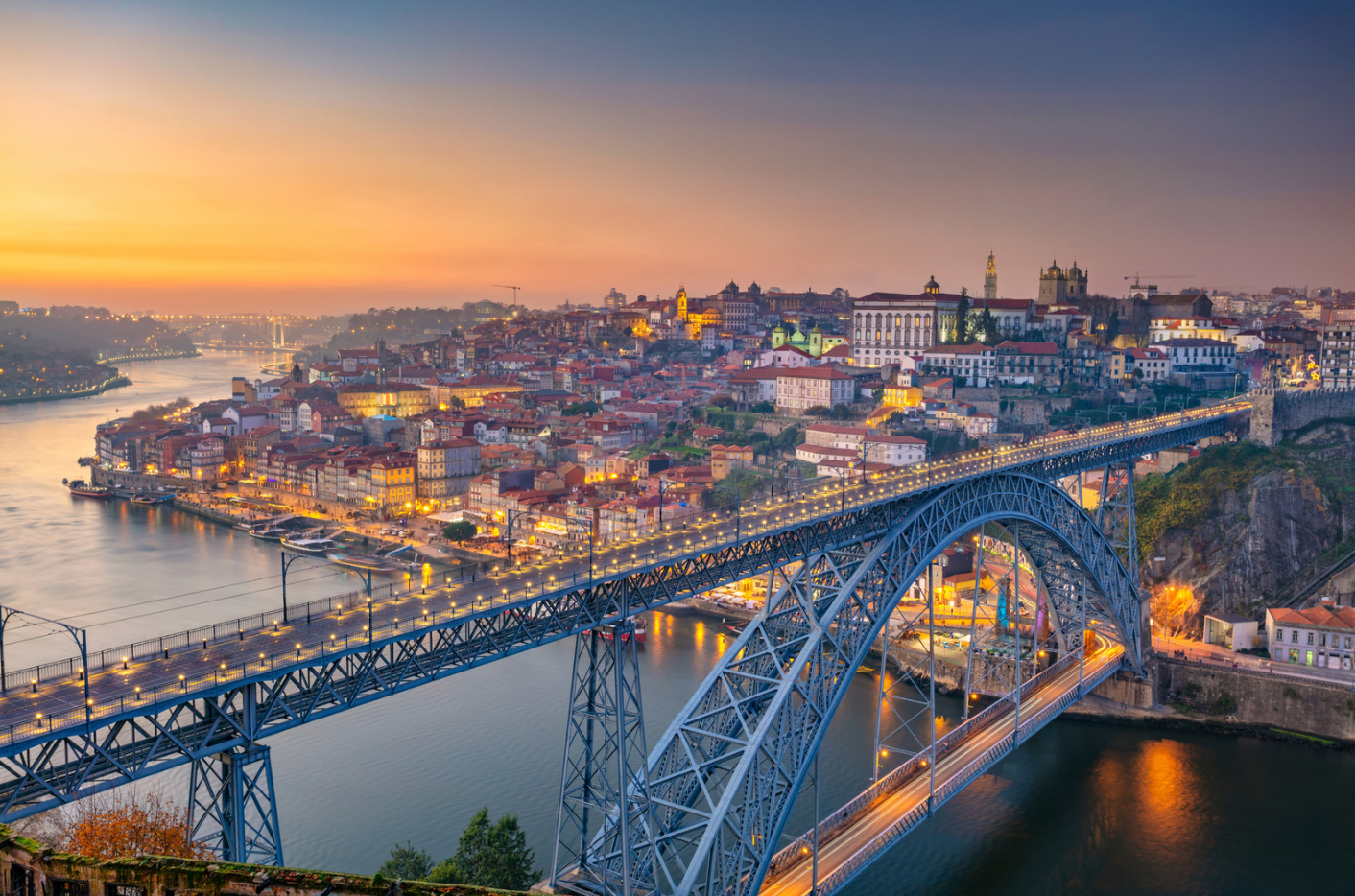 Discover the most popular Portuguese cities to travel in winter

Want to travel in winter to Portugal and enjoy the coldest days of the year in a different way? Know that there are many beautiful