Óbidos Castle, the highlight of this village 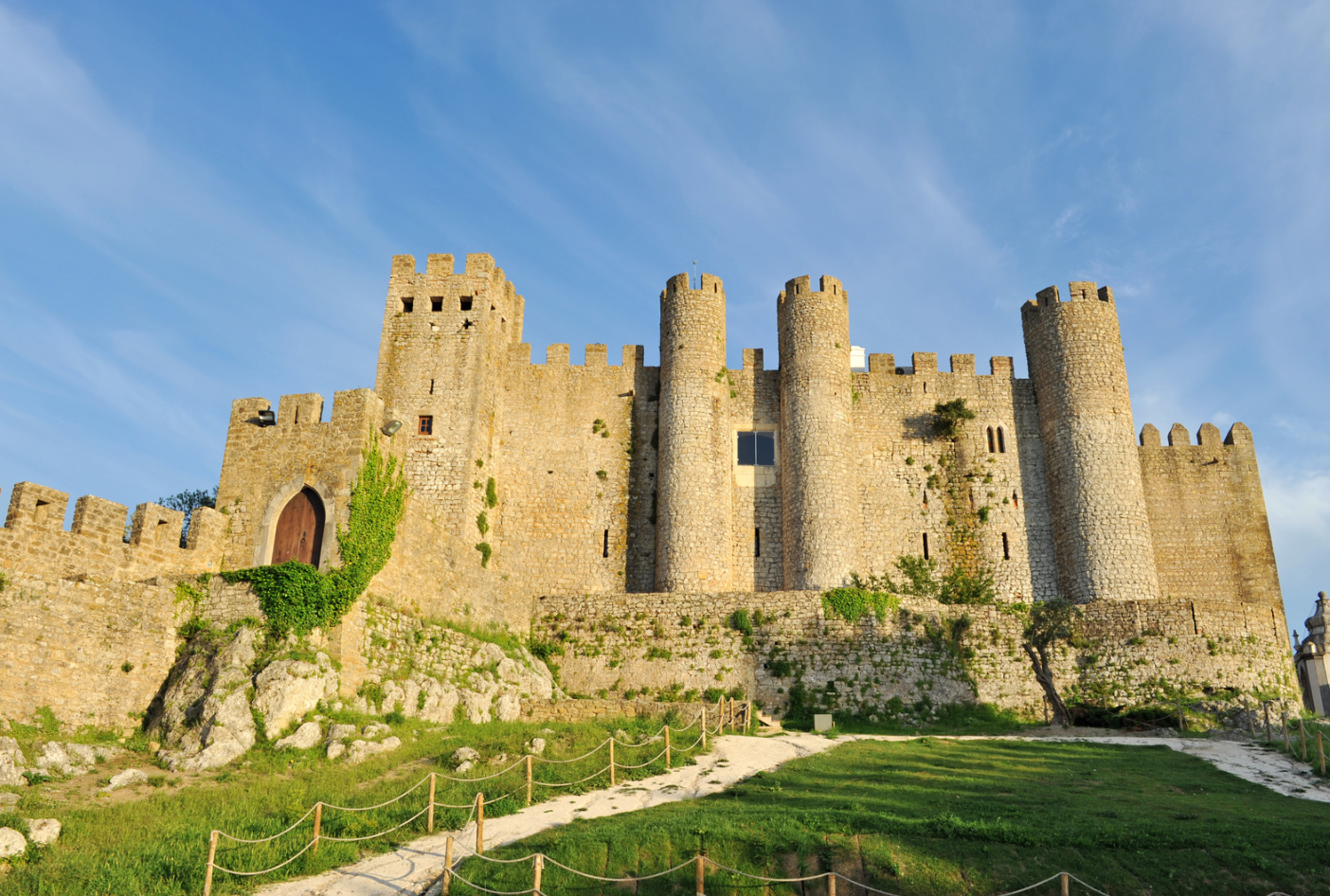 Without any doubt, Óbidos Castle is a true historical symbol of Portugal.

This imposing building has been completely restored and is currently one of the most beautiful castles in the country, being the main tourist spot in the village of Óbidos.

The famous monument is located on a cliff that is on the edge of a beach. The construction is in great prominence for those arriving in the region. It is no wonder that Óbidos has become one of the most popular tourist destinations for foreigners and Portuguese citizen as well.

The village of Óbidos is in the district of Leiria and belongs to a parish called Santa Maria.

The castle forms practically a square, with about 30 meters a side. In addition, the monument’s wall is reinforced by cylindrical turrets on the northern and southern sides. The structure is also composed of quadrangular towers in the northeast and southeast sectors.

A few years ago, a project was approved and developed to restore the castle. All the work was carried out by the General Directorate of National Buildings and Monuments.

In 2007 the famous castle was considered one of the Seven Wonders of Portugal, being classified as a municipal monument.

The city of Óbidos is world renowned for keeping its streets, architecture and medieval tradition practically intact.

This shows us once again why the village has been increasingly admired over the centuries.

As previously mentioned, Óbidos Castle is one of the most beautiful monuments in activity. And there is currently a hotel operating on its premises.

In other words, for those who want a total immersion in the history of this building, this is the ideal opportunity to learn more about the structure, in addition to breathing an air that exudes ancestry.

After all, the castle has been inhabited for thousands of years. According to history, the construction dates from the twelfth and thirteenth centuries.

The small village has passed through time preserving many details of ancient civilization. Did you know that the first houses and buildings are believed to have been built around the 8th century?

These have Roman, Visigoth and Muslim influences, according to analyzes of certain sections of the wall, which have Moorish features.

We can therefore say that Óbidos Castle is a reference to the reign of D. Afonso Henriques, the first king of Portugal. This is because it was most likely from there that the king accompanied all the resistance to the conquest of Lisbon and Santarém.

This accomplishment was only possible thanks to the fortified walls that surround the castle. The monument has survived centuries of wars and invasion attempts. However, it always remained strong and imposing.

And it’s because of this that we can say that the castle is an excellent example of the evolution of Portuguese military architecture.

We must therefore look at the monument not just as a work commissioned by a king, but as a project continued over the centuries. Also, through the years, the castle and its wall have been “embracing” the city of Óbidos little by little.

If you want to know more about this rich history, the region has several hotels that keep alive the memories of the past glories of Óbidos Castle. 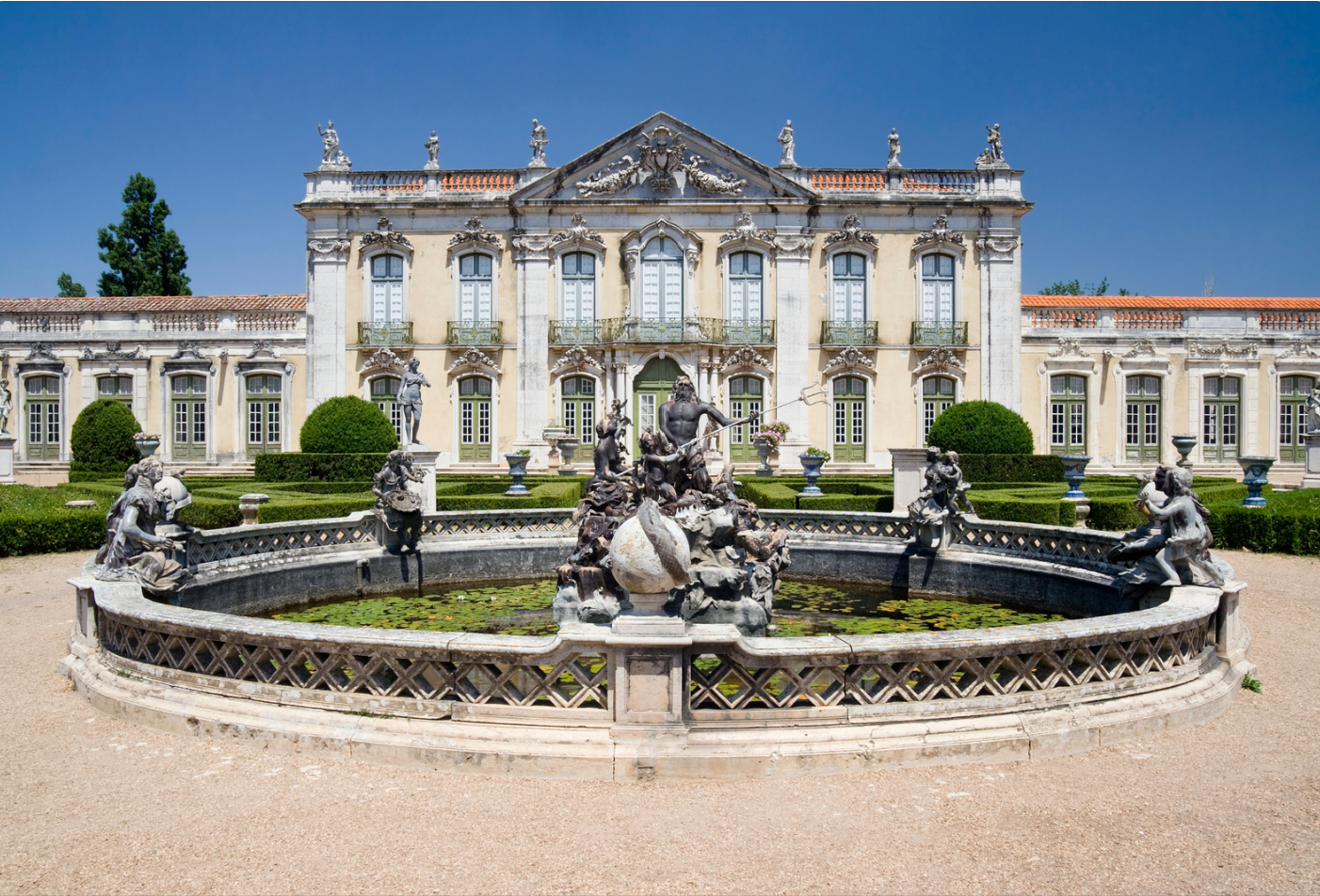 Visiting Sintra is, without a doubt, one of the best tour options for anyone visiting Portugal. Or even for those already residing in the country.